Can You Become Cop with a Felony 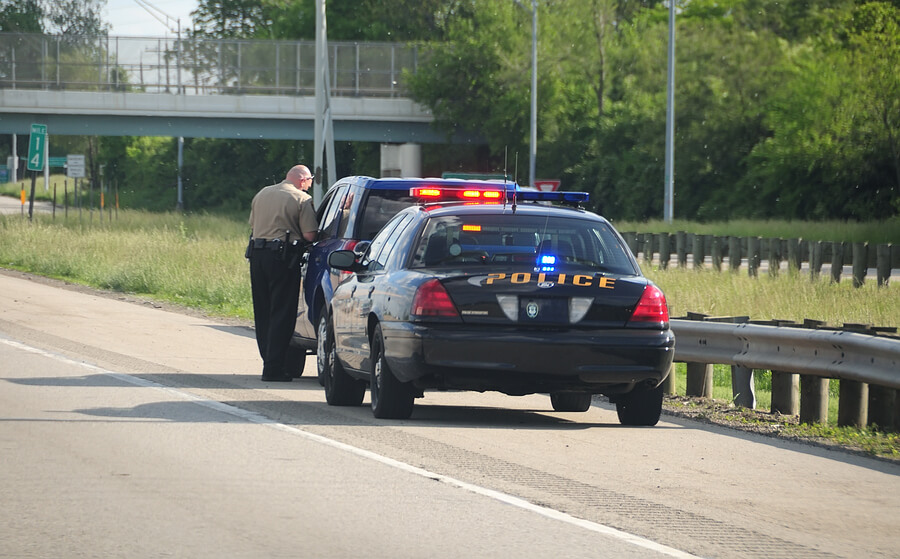 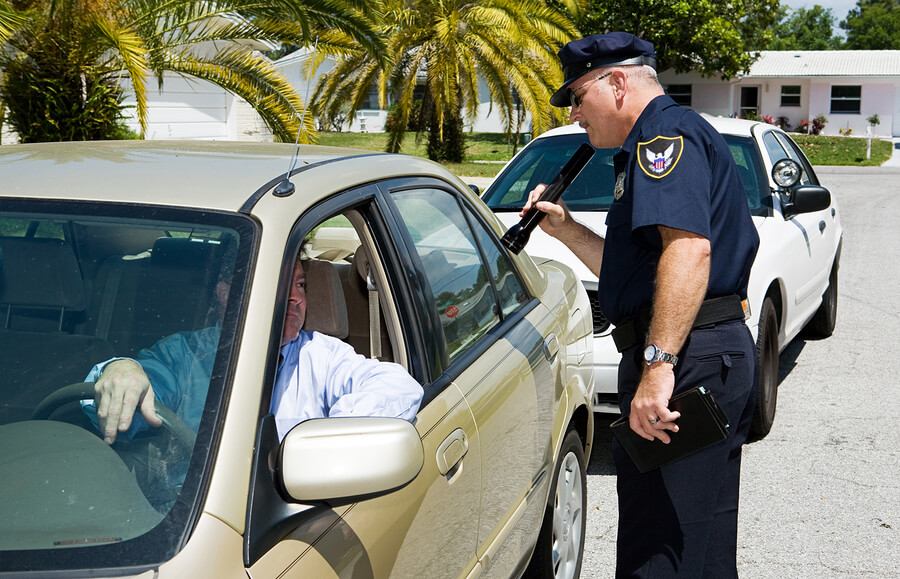 Can You Become A Cop with a Felony?

Short Answer: It is impossible or at least nearly impossible to become a cop with a felony or misdemeanor record. Your best option for becoming a police officer is to have your record expunged before applying for any law enforcement jobs.

Becoming a cop with a felony is nearly impossible for most felons but in some instances it has happened. If you are serious about pursuing a law enforcement career we highly suggest that talk to an attorney about having your record sealed or expunged. In this article we will take an in depth look at whether you can become a police officer or not with a felony.

To begin with, bear in mind that every state in the United States has its own jurisdiction guidelines. Having a criminal record is not, in and of itself, a disqualifier. And a felony arrest may not ban a person from seeking to apply and train as an officer, nor will all misdemeanors. When it comes to misdemeanors, by and large, it will depend on the type of misdemeanor. However in general any crimes pertaining to physical violence or property theft will disqualify the interested felon. Perjury, too, can be a disqualifying factor.

To be more specific, let’s review terms. What is a felony versus a misdemeanor?

Breaking things down further, we find there are 4 “classes” (or in some states, “levels”) of misdemeanor. The most serious is the Class A misdemeanor, which typically may encompass the following crimes (note, this list is not all-inclusive, these are merely a few prime examples):

When in doubt of what your conviction is, the felon or their loved ones may wish to direct specific questions to the felon’s probation officer or a qualified attorney who specializes in the field.

A Class B misdemeanor, though lesser in seriousness, may also result in disqualification for a felon to become a police officer. Again, in many cases it is up to the state as to how they classify a misdemeanor and whether or not that, in turn, blocks someone desiring to be an officer. Every state and its respective ranking system can be found here.

A brief sample of other typically disqualifying crimes includes:

Another often overlooked part of a felon becoming a police officer is that federal law prohibits all felons from carrying, shooting, holding or owning a modern firearm. It is even illegal for a felon to buy or possess ammunition for any type of firearm. On top of the issues with firearms it not even a good idea to go to a shooting range as a felon.

Why do states make it difficult for felons to become a cop?

There’s a variety of logical reasons why a person with a criminal background may not be able to be a cop. One of the biggest reasons is that all of the felon’s legal records would be releasable in the event that they, as an officer of the law, were called to court. The defense team for the accused could easily—and in all likelihood would—bring up the prior felon’s record in order to discredit him or her, to raise the question about their legitimacy and honesty.

It all boils down to a matter of perception. Officers are required to possess the following character attributes:

The cold fact is, most jury members are not willing to extend the benefit of the doubt to a prior felon. Once their background is revealed, it will be hard to alter the perception regarding whether or not the former felon—now an officer of the law—can truly possess all of the above attributes.

“A tiger,” they say, “cannot change its stripes.” Whether this aphorism holds true or not, the perception will be that it’s true. “A felon,” the defense will work hard to prove, “cannot be a valid enforcer of the law” because they’ve already revealed their true nature as having no integrity and of making a negative impact instead of a positive one. The jury will be too distracted by the “case” against the officer’s own reputation that they’ll lose focus on the real matter at hand.

The state legal systems realize this potential Achilles’ Heel in allowing felons to become officers, and thus are reasonably reluctant to jeopardize the reputation of their own law enforcement agencies. They are unwilling to inadvertently give away any minor advantage to the defense teams of accused criminals, when they have more than enough qualified, non-felon applicants applying to be police officers.

If that were not the case—if the states were struggling to fill their quota numbers for new recruits, then perhaps things would be different and the laws would change. But as it stands, it is nearly impossible for a felon to be an officer.

It goes without saying, another major factor in the prohibition of convicted felons to be police officers comes from the fact that felons can’t possess firearms. It’s a hard caveat to overcome, and whether the federal government ever decides to overturn this particular ruling, again the various individual states are unlikely to repeal their own restrictions.

Can a Tiger Change Its Stripes?

As we mentioned above, there is a perception that a felon cannot alter their own mindset, that they’ll always be a felon on the inside. In some cases, this argument is well-founded. Certainly many convicted felons do return to their former bad habits, including breaking the law.

Statistically, well over half of all prisoners will return to prison within two years of release.

Whether this is due to the stigma of being a felon leading to a loss of other options is outside the boundaries of this article’s intent. We’re not interested in “why” a felon might return to jail, only in the fact that they are more likely to than not. And the only reason we’re interested in this point to explain how the states arrived at their universal decision to block convicts from being officers.

Police departments simply don’t want to take the chance. And as far as the public itself goes, in general the consensus is that citizens would not feel comfortable knowing felons were protecting them. Situations are tense enough in many parts of the U.S., without adding additional fuel to the fire. Faith in our police forces has sunk to an all-time low, due to many high-profile incidents reported in the media in recent years. No state is willing to let their law enforcements’ image suffer any avoidable damage.

So the long story short is, states feel that if an officer has a felony conviction, that officer’s background will negatively hinder the successful criminal prosecution. The officer is considered “vulnerable to impeachment by a criminal defense attorney” and thus, “under the rules of evidence, any witness who has been convicted of a crime can be questioned about it.”

As we said, it comes down to jury perception. It makes no difference whether or not the prior felon-officer has any link to the criminal defendant; in the jury’s collective mind, they may not differentiate. That’s human nature!

Are there any exceptions?

Yes, there have been exceptions to this strict ban on allowing felons to become officers. In some cases, the exceptions were by accident or oversight, though. Perhaps the felon lied about their background, and for whatever reason their background investigation didn’t uncover the truth.

Regardless, it is never a good idea for a felon to attempt to conceal their criminal background, especially when applying for a job. If the truth does come out, as it is most likely to do eventually, then the person will obviously be fired from their new job and it will become even harder for them to find another.

There are also examples, naturally, of officers who commit crimes and then they themselves become felons. In such cases, the officers are generally let go permanently.

Many people do not realize this, but any citizen is able to easily determine whether or not any police officer on the police force has a criminal record. In most cases, all one curious (or nosy!) person needs to do is reach out to their local courthouse, which contains a criminal records database. There are also a myriad of privately-held companies which specialize in background investigations and have the legal ability to access criminal records, for a price. Finally, the federal Freedom of Information Act (FOIA) enables citizens to request background checks on officers, too.

Any person who does have a criminal offense on file has the right to request it be expunged depending on the state you you were convicted in, so long as they meet all of the necessary requirements. Once the record is properly expunged, that record will no longer be publicly available.

At the end of the day, it is a worthy goal for a convicted felon to dream of working in the law enforcement business. However felons have little choice these days but to act within the existing framework of current laws, and so perhaps it is better to seek jobs which are within the broader realm of security services and protection, instead of focusing solely on the unlikely goal of actual police officer duty.