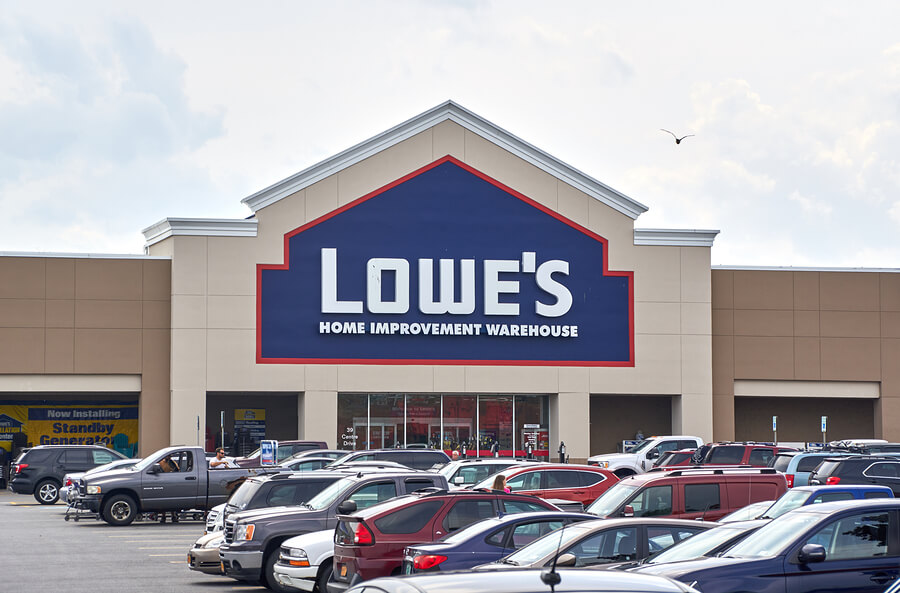 2 days ago I got an offer on the spot. interview went great. filled out the background convictions online (dui and failure to stop at an accident 3 years ago) and they sent me a message 10 hours later. they were going with other candidates. saw my convictions and didn’t even send the background check off. I’m in NC. the check is nationwide and goes back indefinitely..I’m in NC. $11.12/hr PT overnight work and this bothers them?