An article submitted by one of our readers.

I think many felons will relate to what I have to say. I have a problem with employers refusing to hire because of felony convictions where the offender has paid their debt, and not re-offended. It digs deeper under my skin when the felony has been over five years. It appears that Employers believe themselves to be above the courts when they give me (personally) a life sentence for something the court decided was only 8 months. How can an employer hire me, allow me to work, praises my work, and lets me go when they get my background check back. 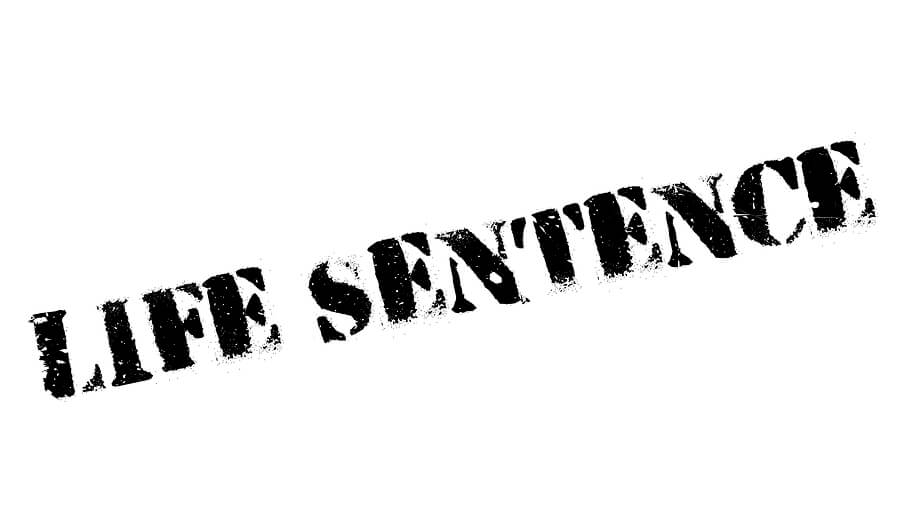 My first conviction was in 1992. It was the first of my life, and I was 42 years old. It was a non-violent crime, and I served 8 months in State Prison. I guess I didn’t get it because I re-offended in 1998.I was sentenced to 8 months in Federal Prison. I served six weeks because I had already served six and a half months in a Federal holding facility. All I can say is that God was with me. But! Employers and the Public are not so forgiving. They do not believe that people can change. I walked out of Federal Prison with my mind made up. This could not, would not, happen again. I would do everything within my power to make sure of it. As soon as I got out, I got my grandchildren back. My daughter had become pregnant while I was gone. The baby was born prematurely 7 weeks before I got home in January 1999.

Now I had four babies and my daughter was gone. I moved to Dallas for two years, and instantly found work. Dallas employers were very forgiving. It was easy to find work. I felt good but it gave me a false sense of security because I thought everyone would be like that. I should have stayed there, but I went back to California. I got fed up with rejection, and I thought if I finished my education, I would be able to find work. In August, 2002, I took two major steps, I started to practice celibacy, and I enrolled in College. I was fitting very comfortably into a life of complete alone time except for the kids, and my mother, who lived close by.

Over the next nine years, I graduated from SBVC, Alpha Gamma Sigma Honor Society with an Associate degree in both Human Services and Liberal Arts(2007); In 2005, I had enough credits to apply to attend at the University. I was attending both at the same time. I graduated from CSUSB, with a Bachelor of Science degree in Sociology with a Social Services track(2009); and UoP, with a Master of Science degree in Psychology(2001). I did not take the test to be state licensed because of my felony convictions. It was back to the drawing board. I had to make something happen. It was 2011. Again, I did two things: I started a business and called it, Finding Redemption, (It focused on helping individuals and families with no permanent homes, but there was no pay, it was more community service), and I started writing a book about the failures of my life, finished and published it. It was entitled, THE BARBER’S GRANDDAUGHTER AND A PREACHER’S KID.

It would have been good if I’d made a lot of money, but I didn’t. However, it was more an “exhale” move. I wrote it because I needed to get everything out (all the hurt, pain, regret, and guilt) off my chest. I’d damaged a lot of people, including my children and myself. I needed some closure, and I needed to express my remorse, I didn’t love or forgive myself, and I was stuck. There had not been a day that passed that I hadn’t gone over my past. It was killing trust, my ability to socialize, and much of that hasn’t changed. I am 15 years celibate, and still unwilling to even try a relationship, even if just friends.

By 2016, my ability to run my business became impossible. I didn’t have a lot of money to fund the non-profit anymore. After five years, when my business license expired, the doors of Finding Redemption closed. By that time, I had gained the respect of the church, and community. I have given back, and paid it forward, and will continue to do so. I have not re-offended in over 18 years, and only God has forgiven me. But isn’t that the point? Only God can judge. You would think with all that I did to improve and change, someone would see this heart that I wear on my chest. Sometimes I think they want real blood. I ask myself, why I’m still holding on. The answer: I truly believe there is a designated person out there, not by chance, but by divine intervention.

If there is anyone reading this who has the power and nerve to change someone’s life, please step out on faith. I have been waiting for that you! The person who will allow me an opportunity to prove who I say I am, but so far it hasn’t happened, but I’m not giving up, either. I am an activist, and I am passionate about this subject because I believe it is one of the main causes for the high rate of recidivism found in the Black and Brown cultures, which in turn destroys the family system. If I ever find myself in the position, I plan to speak out, and fight for all people who’ve received this type of “life sentence” for the crimes they’ve committed. Just one more thing: Refusing us a way to earn a living is a set up for us to fail. Don’t give up, and don’ give in. Keep trying, and stay free!